The PJSC UDP fleet includes 4 passenger cruise ships – m/v “Volga” and m/v "Dnipro" built in 1970 as well as m/v “Moldavia” and m/v “Ukraina” built in 1979 at the Austrian shipyard Korneuburg for the international travel line “From the Alps to the Black Sea”.

In the early 90s, in order to prepare and realize the project of attracting foreign tourists to the Danube Region, a separate business unit named “Transkruiz” certified and licensed for travel and excursion activities was established in the Ukrainian Danube Shipping Company. Since 1991 the renewed travel line “From the Alps to the Black Sea” is still on stream.

All the PJSC UDP cruise ships are fully equipped with air conditioning system, have four decks, a restaurant, a music saloon with panoramic vision, a cozy open-air bar, a large sun deck, a swimming pool with water heating-up system, sunroof shades, deck-chairs for all the passengers, a library, a sauna, a massage room, a hairdressing saloon, a hall for satellite TV viewing.

The PJSC UDP cruise ships are marketed on the European river cruise market as “upper middle class”. The vessels have gained popularity with European tourists and were chartered by famous German tour operators, well-reputed at the market, such as “Seetours", “Transocean”, “Phoenix Reisen”, “Nicko cruises” and others.

The passenger ships of our shipping company have scored their popularity with European tourists primarily due to the teamwork of friendly and attentive Ukrainian crews who kindly care for comfortable passenger living on board and ensure the safety of the voyage.

During the voyage, diverse entertainment and tour program awaits our guests, as well as folk music group performances, crew show and the excellence of our top-class cooks who surprise the tourists with the variety of dishes from the Danube countries cuisine, - all that gives unforgettable experience to every guest together with a desire to come back.

The cruise program includes visiting the European capitals, namely Vienna, Bratislava, Budapest, Belgrade, Bucharest, as well as a tour in the Ukrainian Danube Delta to the “kilometer zero”. 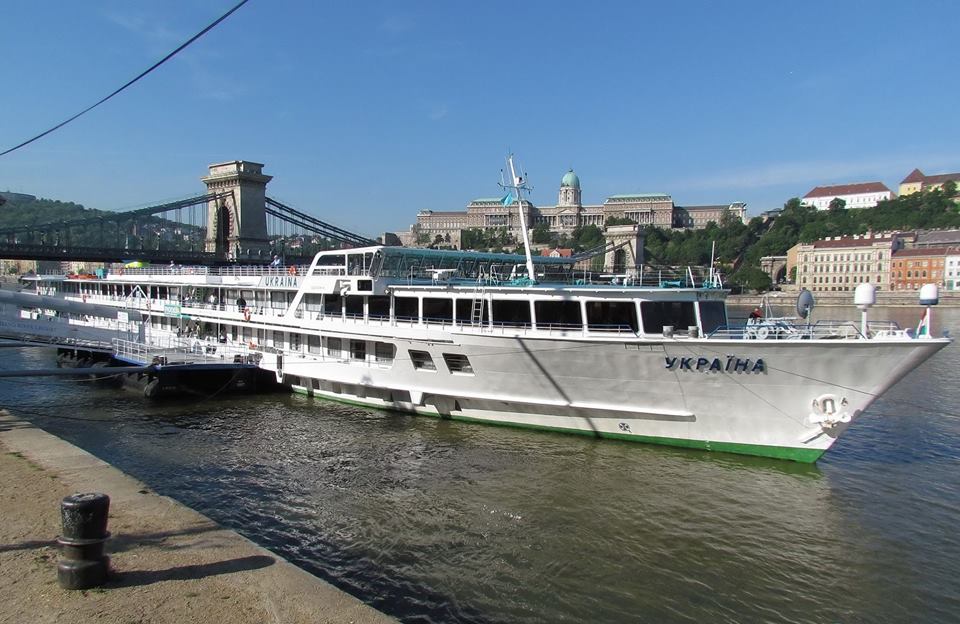 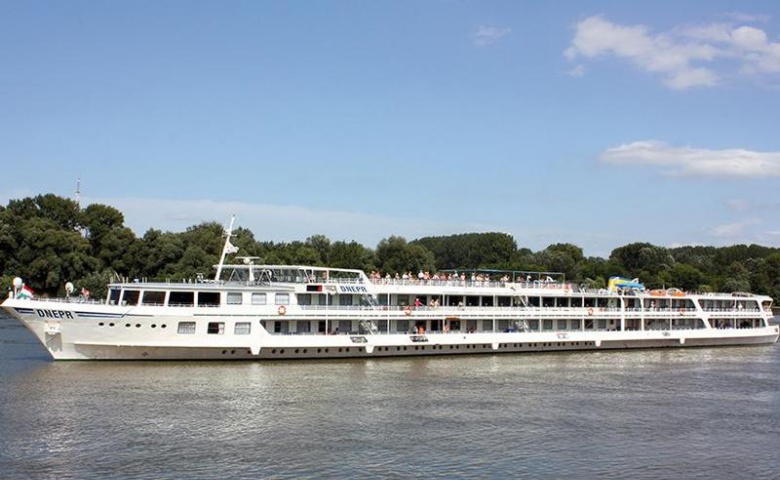 FEEDBACK
Write to us, we will contact you shortly